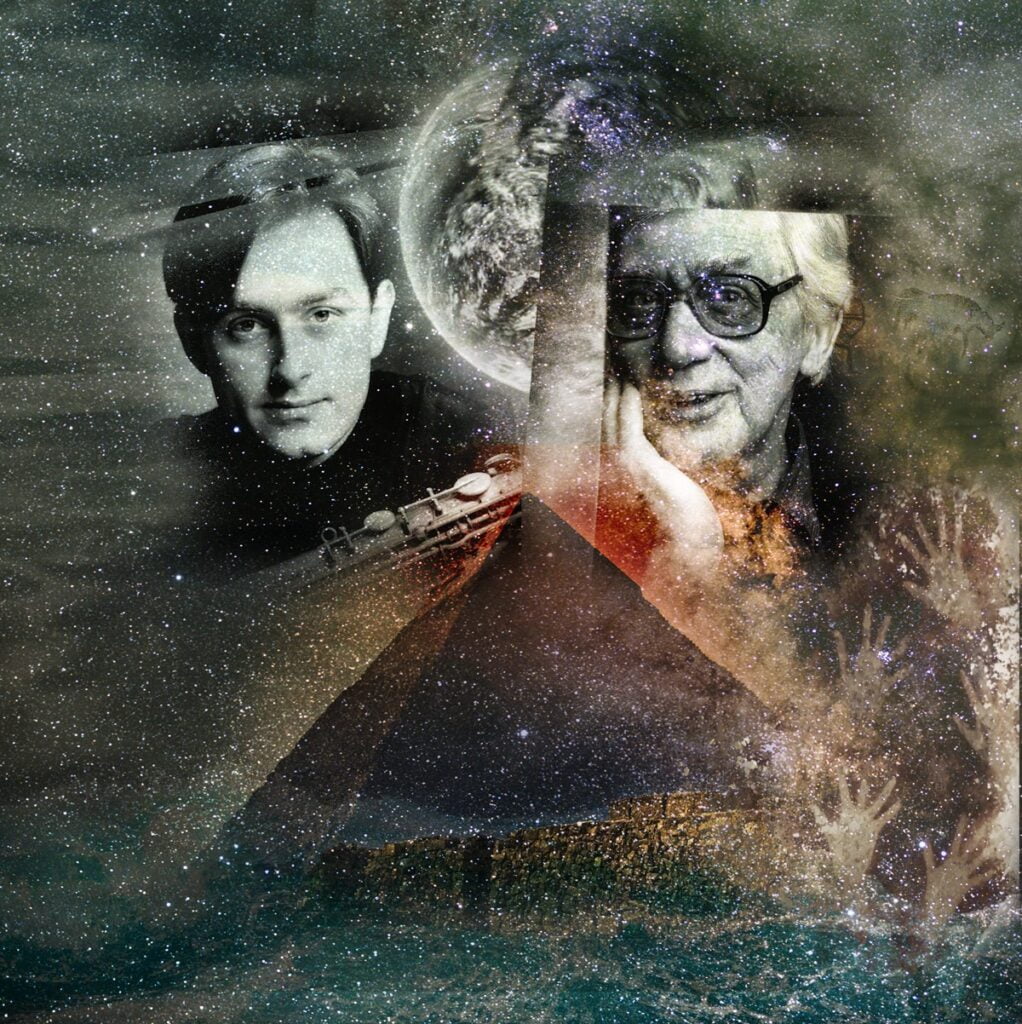 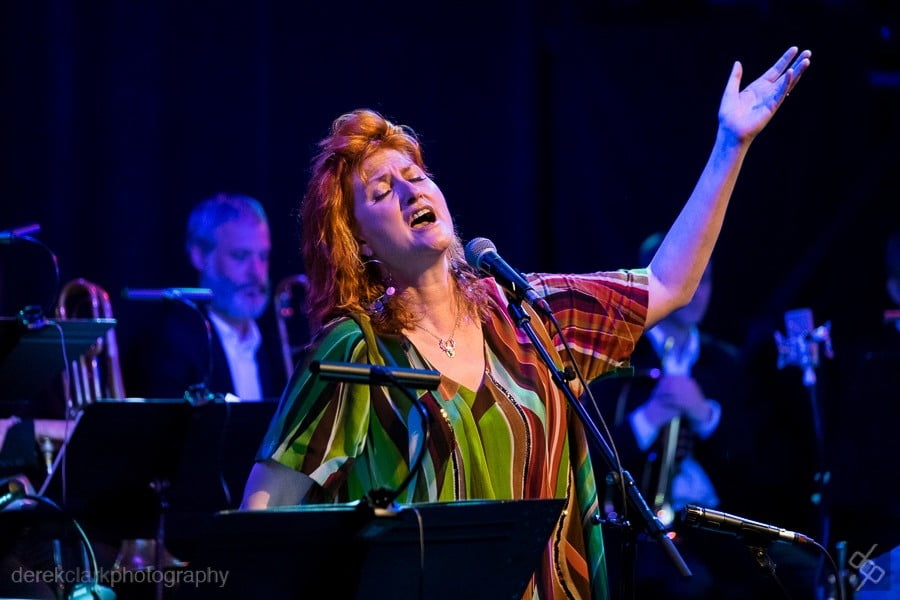 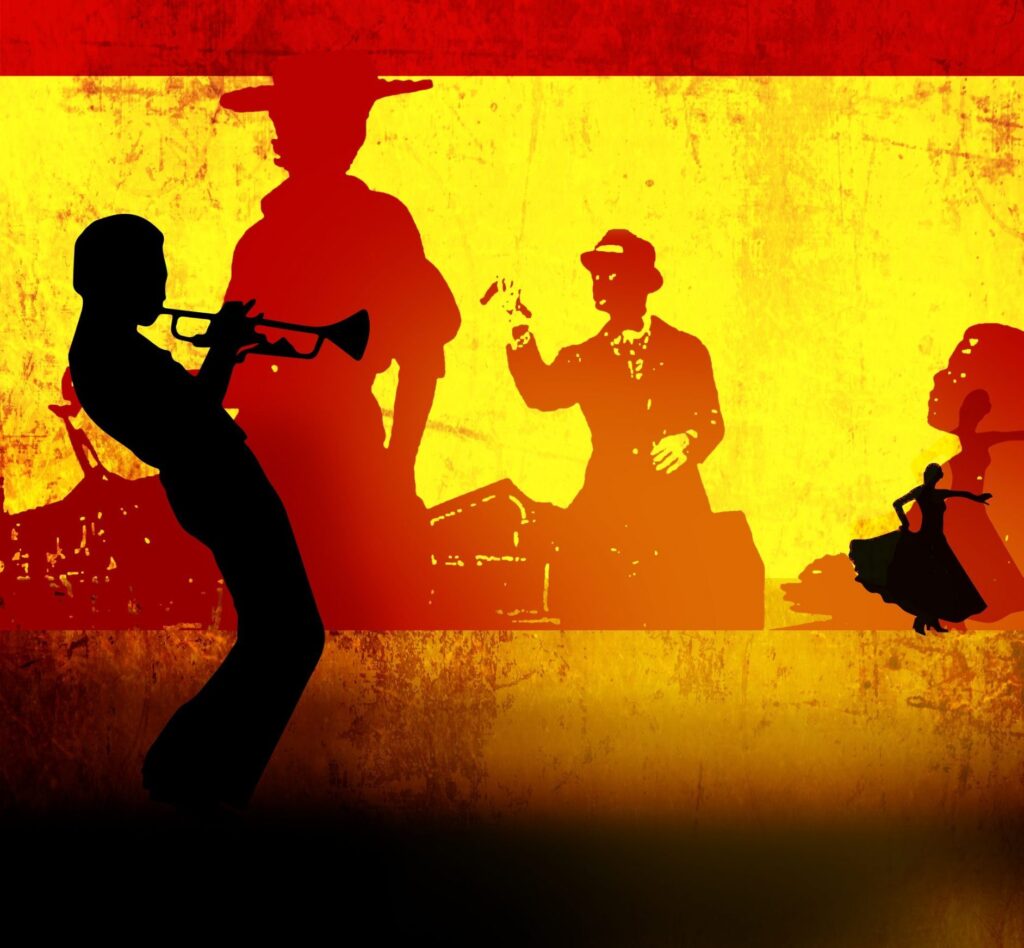 The Artistry of Jazzmeia Horn: Tickets NOW on Sale! 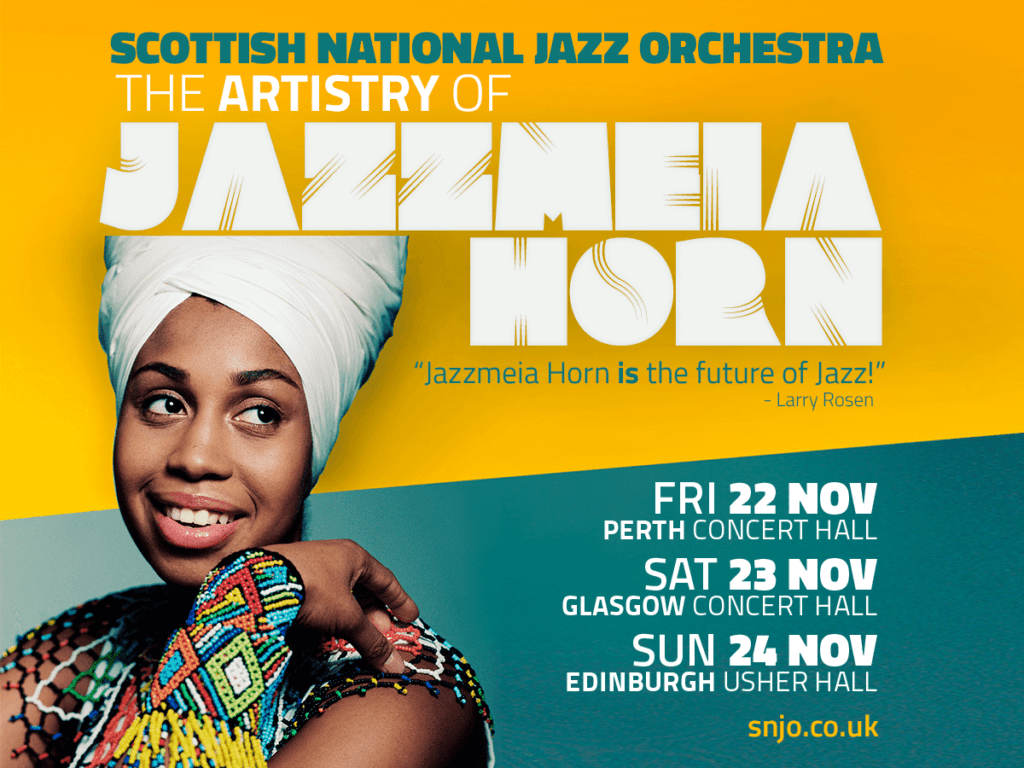 The SNJO is delighted to announce 3 exclusive dates with jazz vocalist Jazzmeia Horn as she visits Scotland for the first time as their guest.   “Jazzmeia has one of the best voices I’ve heard in over 40 years” Jon Hendricks. 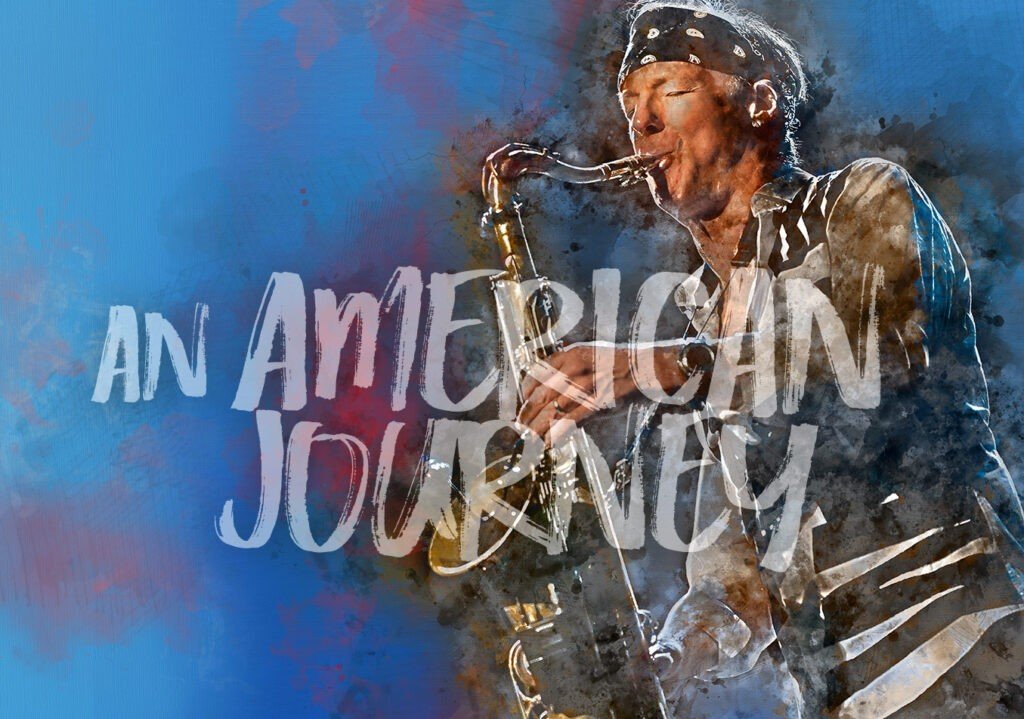 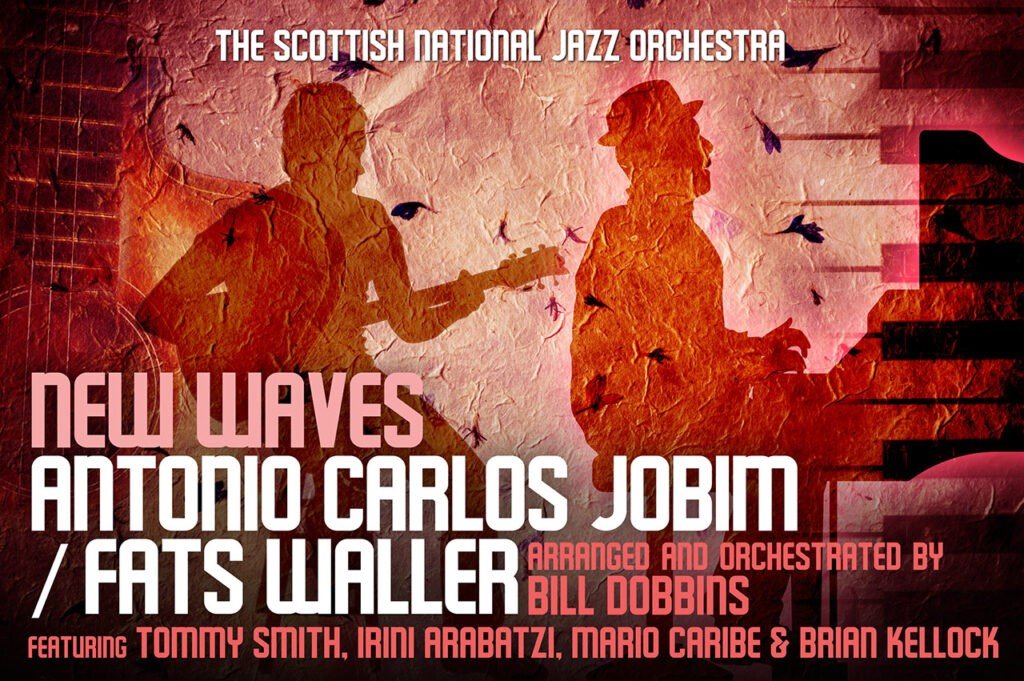 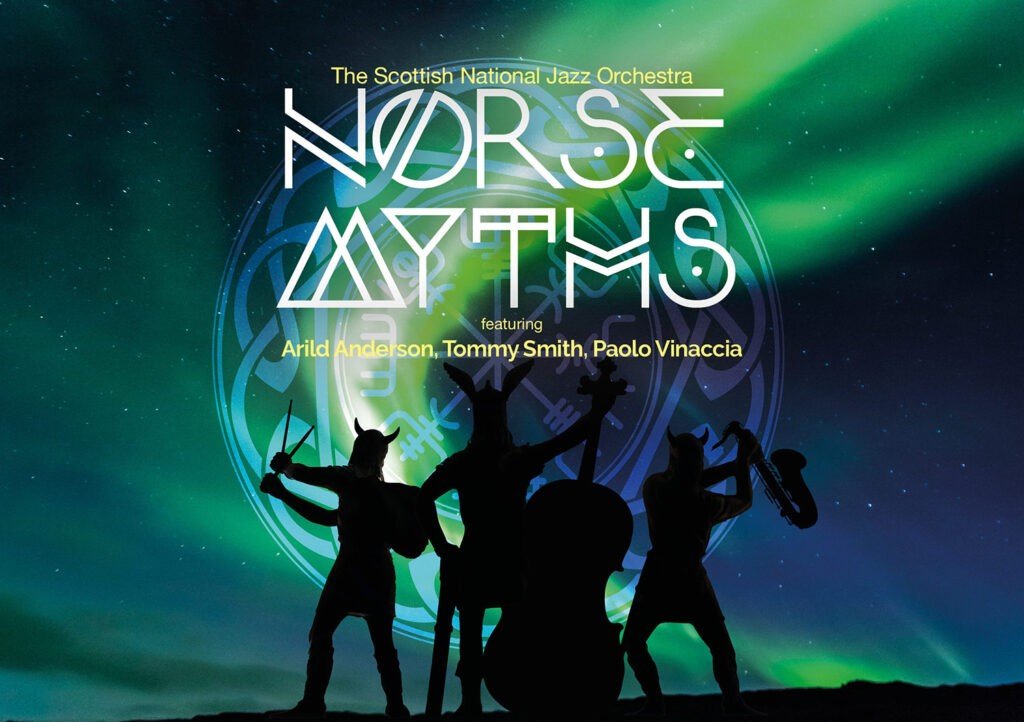 Nordic jazz has many heroes, and foremost among them are bassist Arild Andersen and drummer/percussionist Paolo Vinaccia. 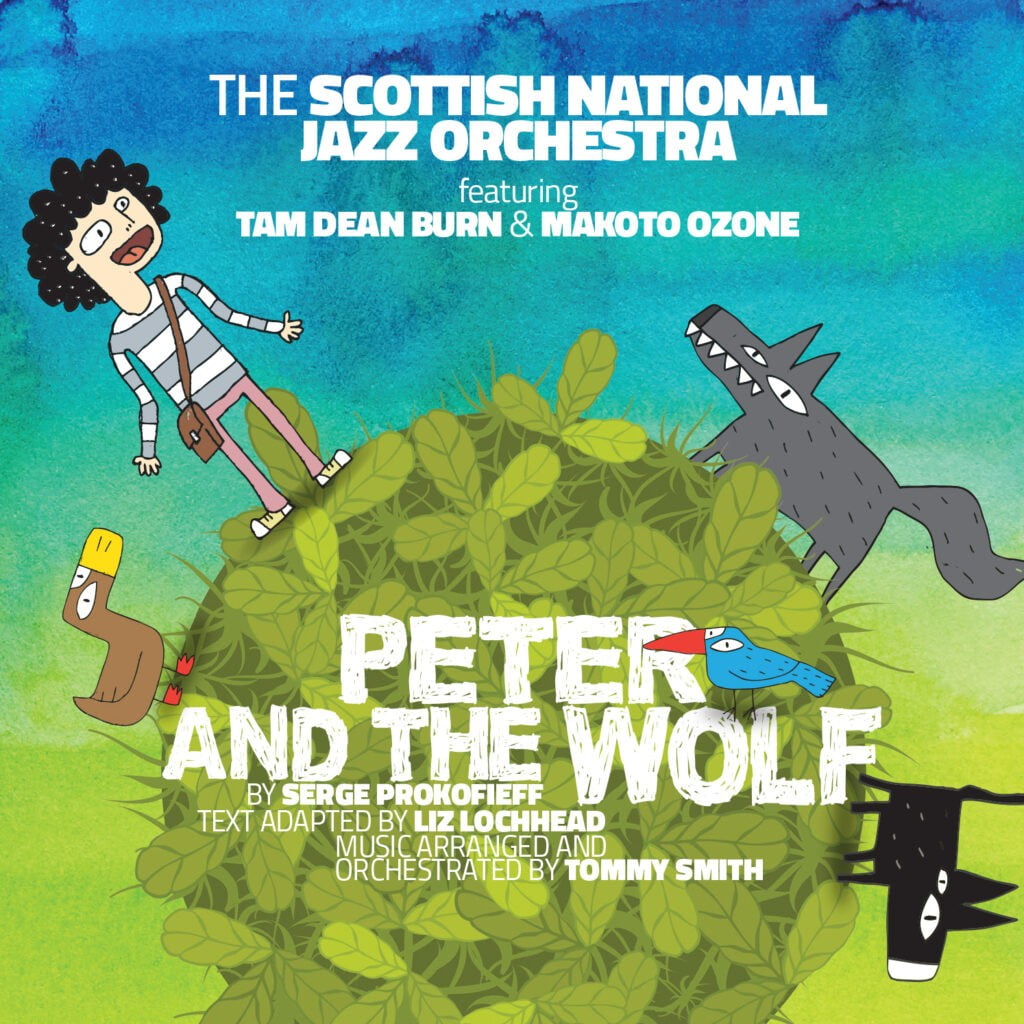 The Count & The Duke 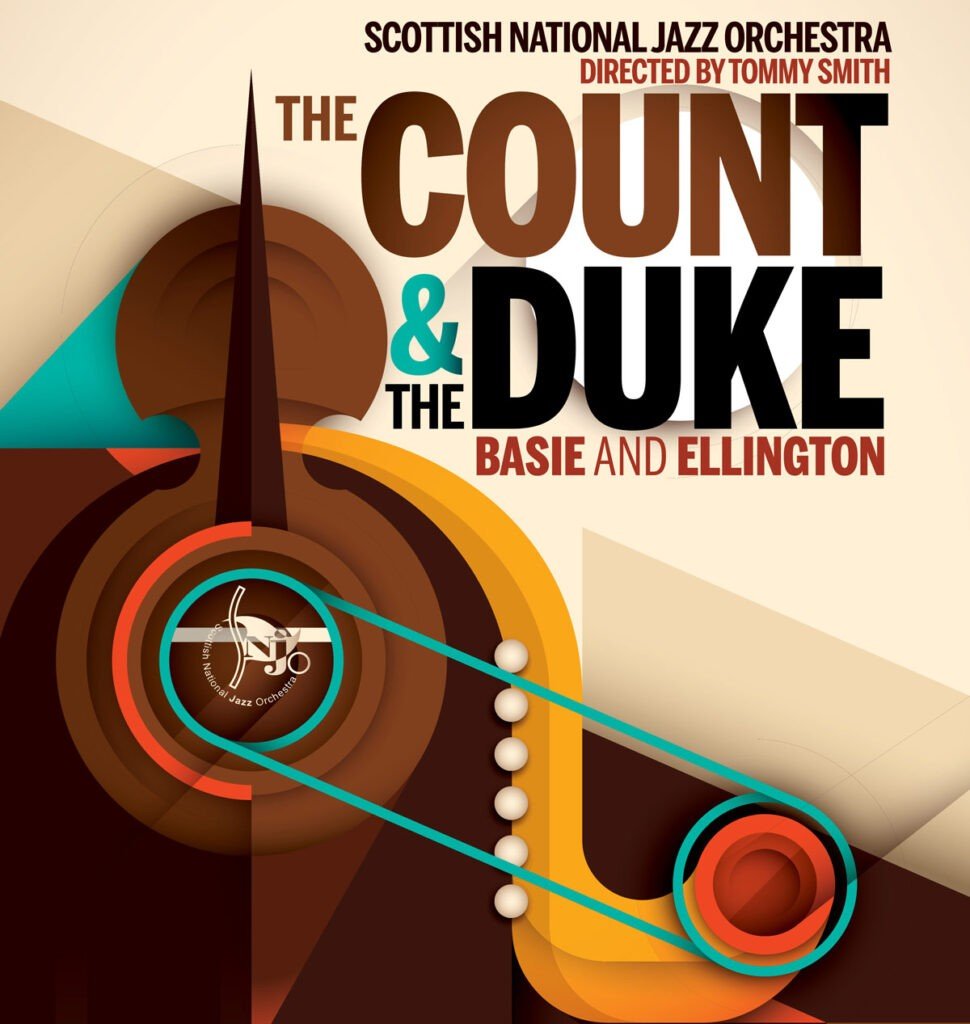 It’s time to swing again, as the SNJO celebrate jazz legends Count Basie and Duke Ellington. Pivotal to the evolution of orchestral jazz, Basie and Ellington created music that defined an era. The SNJO have chosen to feature two of their landmark albums in this concert, The Atomic Mr Basie and Ellington’s Black, Brown & Beige.