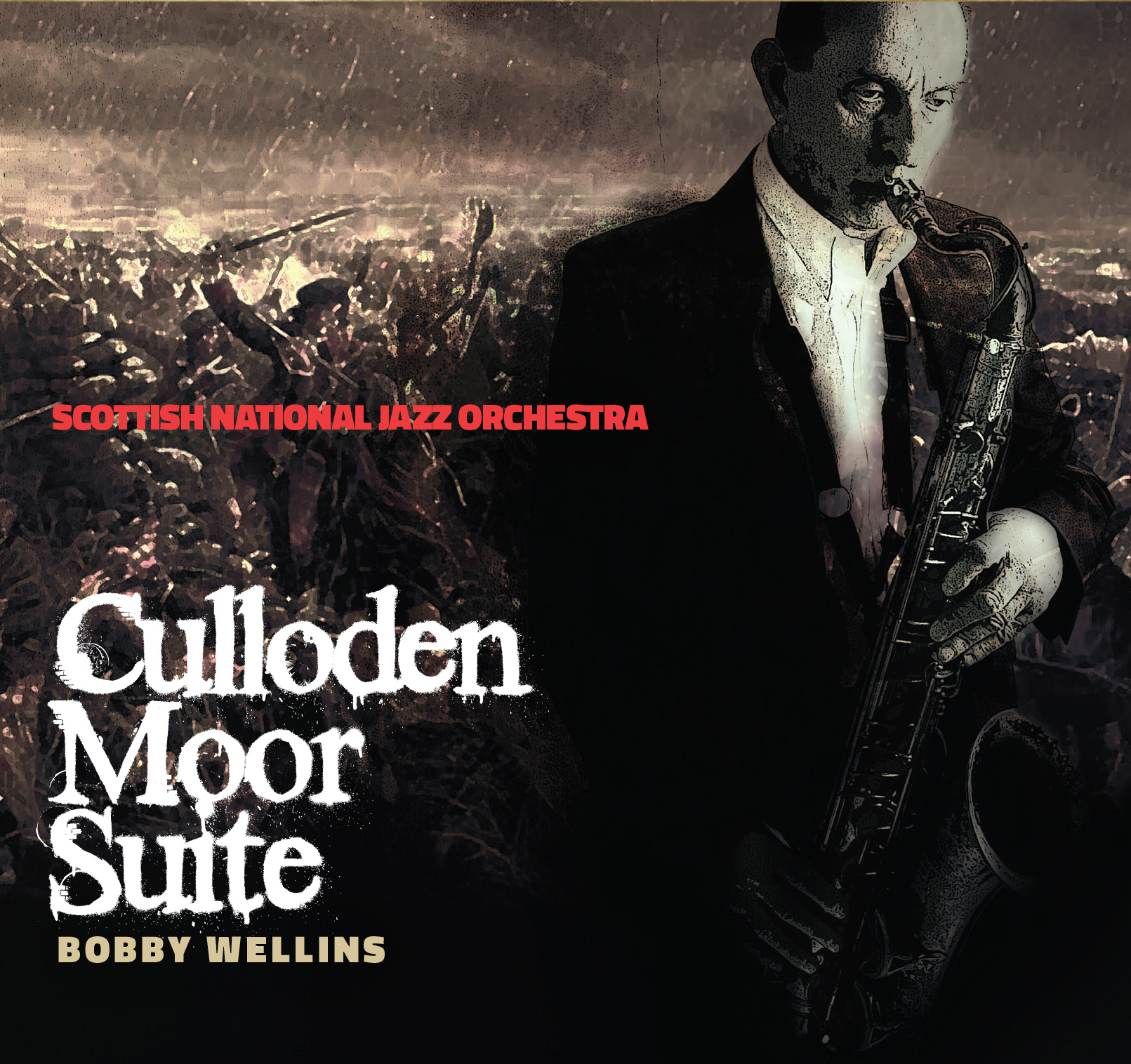 A 25 year-old Bobby Wellins wrote The Culloden Moor Suite in 1961, having been inspired by stories of the 1746 battle which signalled the destruction of the Highland way of life. Now in 2014 the veteran Scottish saxophonist revisits the five-part work with the Scottish National Jazz Orchestra in a new orchestration by Florian Ross. 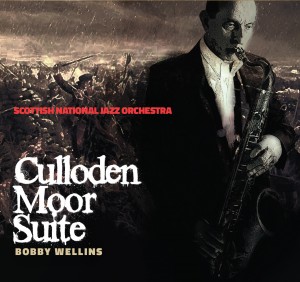 From the atmospheric opening, it is instantly clear that Wellins has lost none of his performing touch, his opening tenor lines utterly distinctive and evocative, establishing the tone for what is to come. The broad arc of the music is clearly set, with the titles Gathering – March – Battle – Aftermath – Epilogue pointing the way to a satisfying musical whole. The moment during Gathering when SNJO leader Tommy Smith takes over the lead is delightful, a new voice on the same instrument which draws the listener to greater attention and appreciation.

March starts as a blues-march, swaggering and bouncing with a Blakey-esque feel, before surprising us with rapid movements from ominous pauses to quick-fire swinging big band licks to complex through-written passages. The searing trumpet of Tom MacNiven follows Wellins with a bright solo turn here, until Alyn Cosker’s drums mark a return to march time in preparation for the battle ahead. Cosker’s is a key voice through the work, leading the way from sparse soundscapes through tight time to ebullient fills and solo passages.  […] Read full review