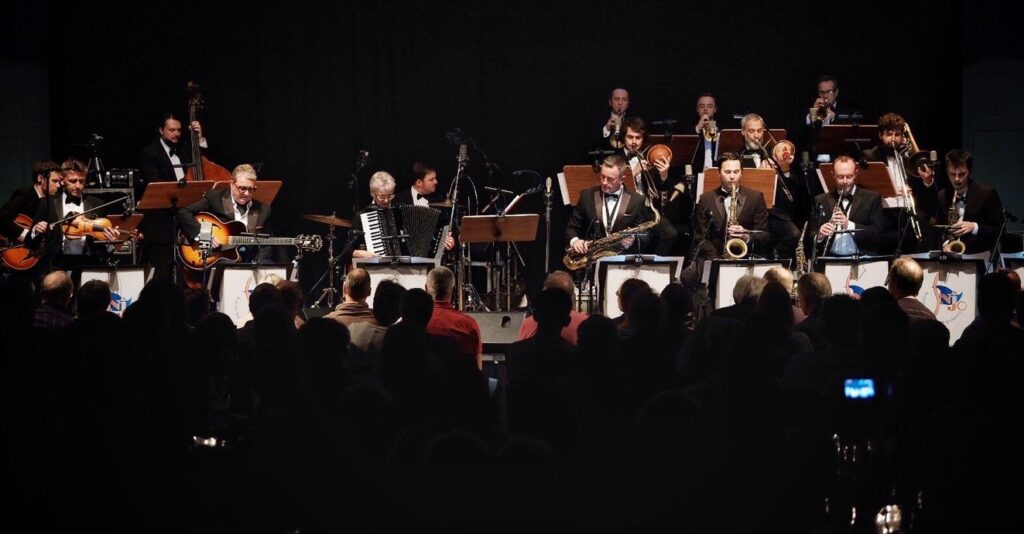 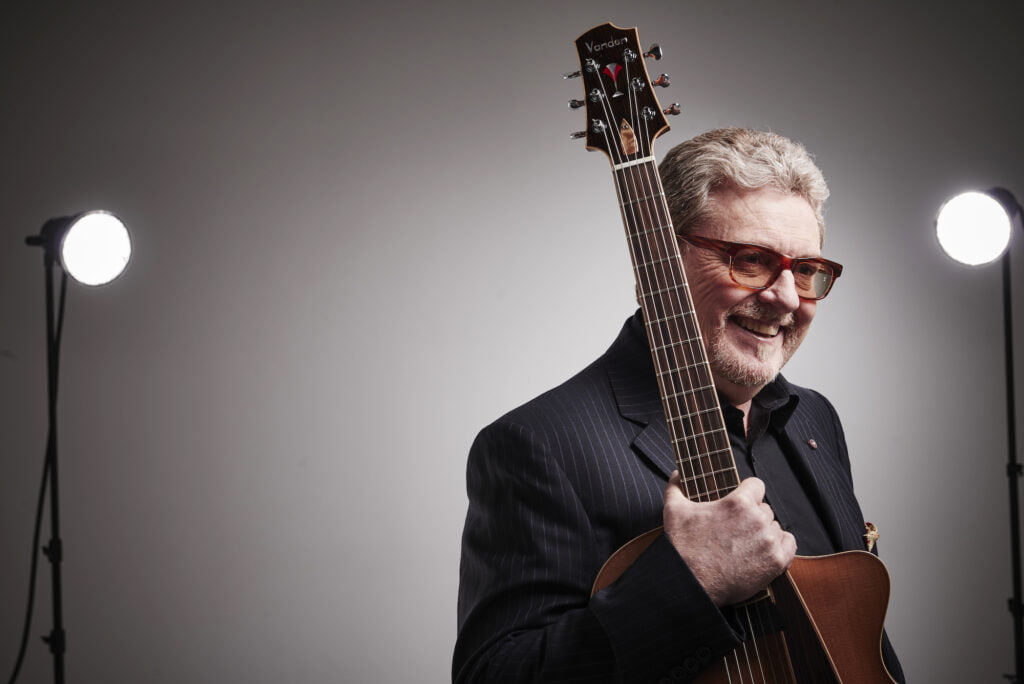 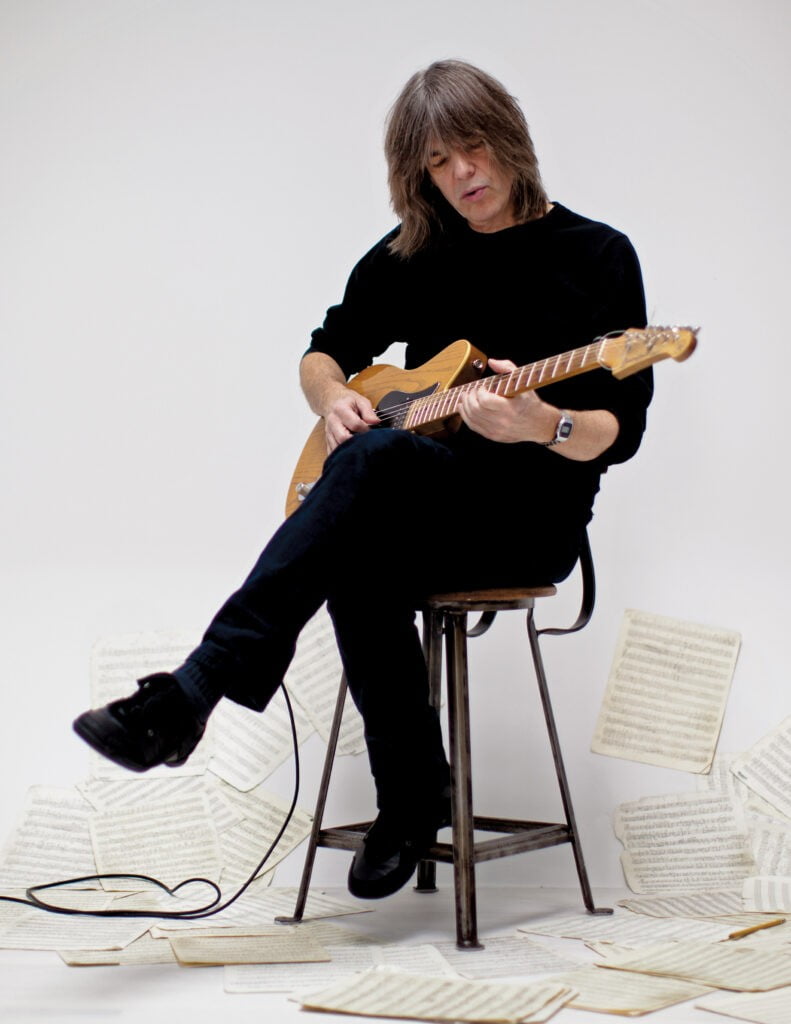 **** The SNJO meets Mike Stern by Jim Gilchrist: The Scotsman, March 2016 – Review: Right from the inexorable forward-movement of Tumble Home, which opened the SNJO’s inspired collaboration with jazz-rock guitarist Mike Stern, the only thing to match the consistently high energy which informed the gig was Stern’s perpetually expansive grin. 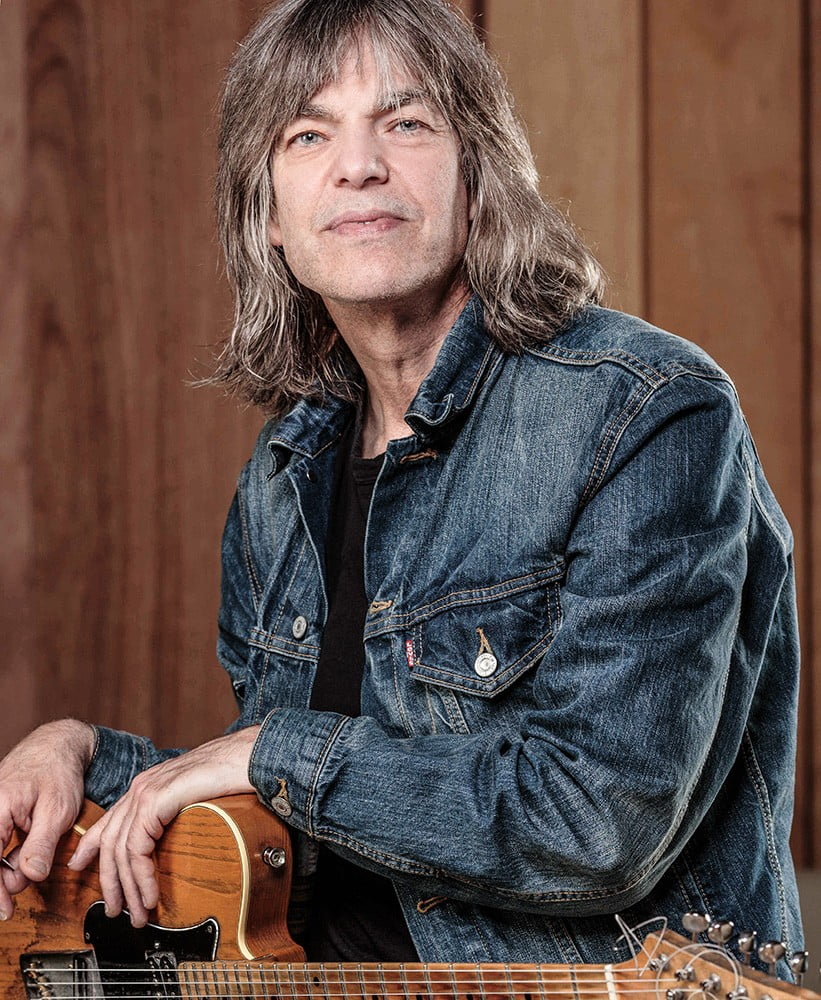 One of the great guitar players of all time, Mike Stern is a multifaceted electric guitarist who moves comfortably between jazz-informed rock, fiery fusion and rocked-out jazz. 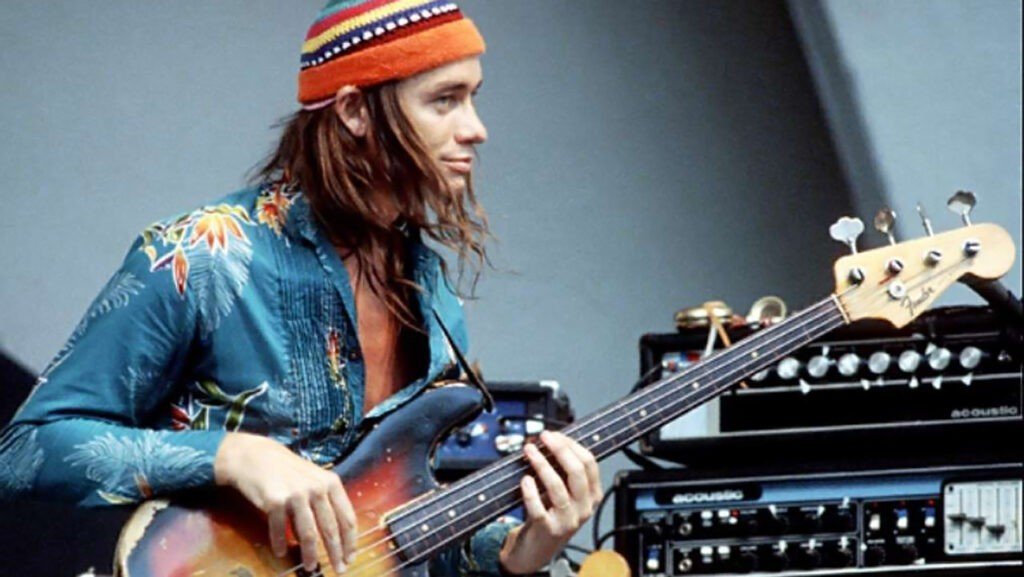 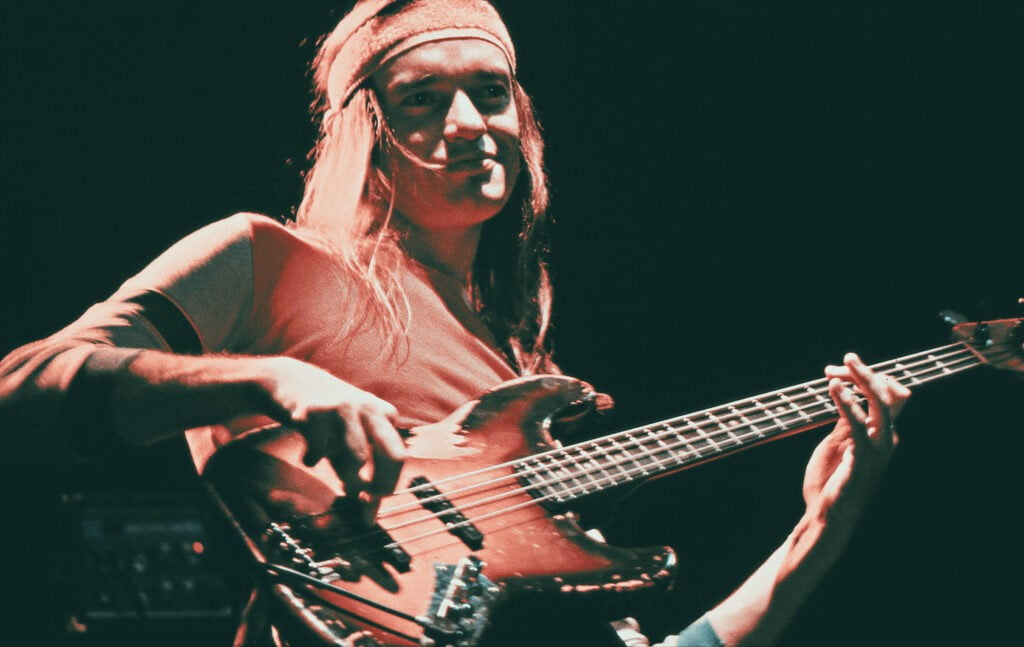 One of the most influential guitarists and musicians of the twentieth century, Jaco Pastorius brought the bass guitar to the melodic forefront of jazz ……