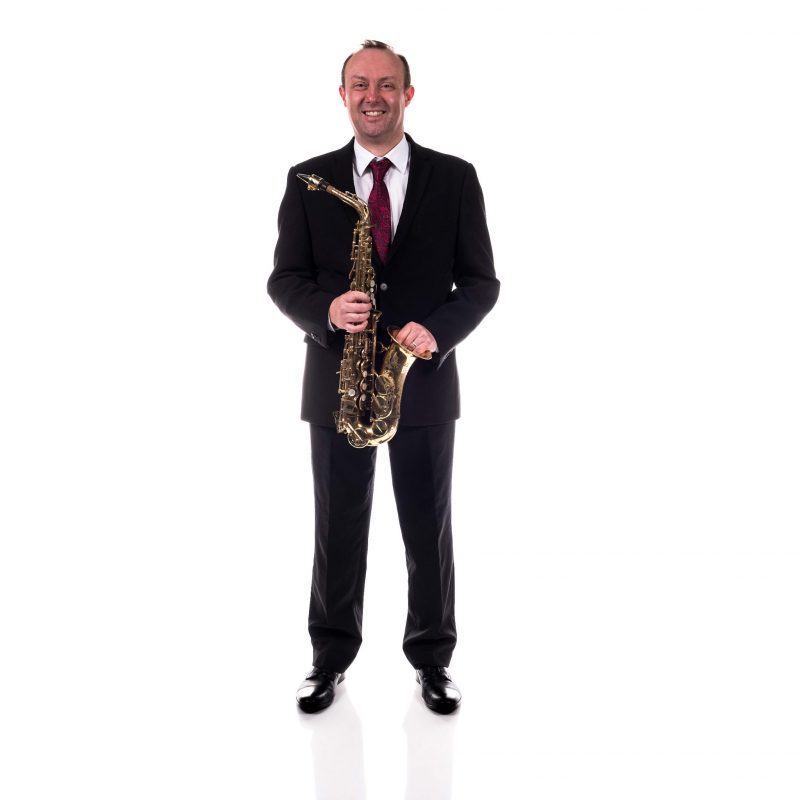 (b:1973) Martin Kershaw was born in York in 1973. He attended Berklee College of Music from 1996-98. His recordings include Fruition (2003), Hero as Riddle (2010) and The Howness (2011). He has also released two albums with experimental trio Trianglehead: Maths (2005) and Exit Strategy (2007). In 2014 he co-founded fortnightly new music event Playtime with guitarist Graeme Stephen, which went on to win the Ginkhana Innovation in Jazz Award at the 2018 New Music Scotland awards.