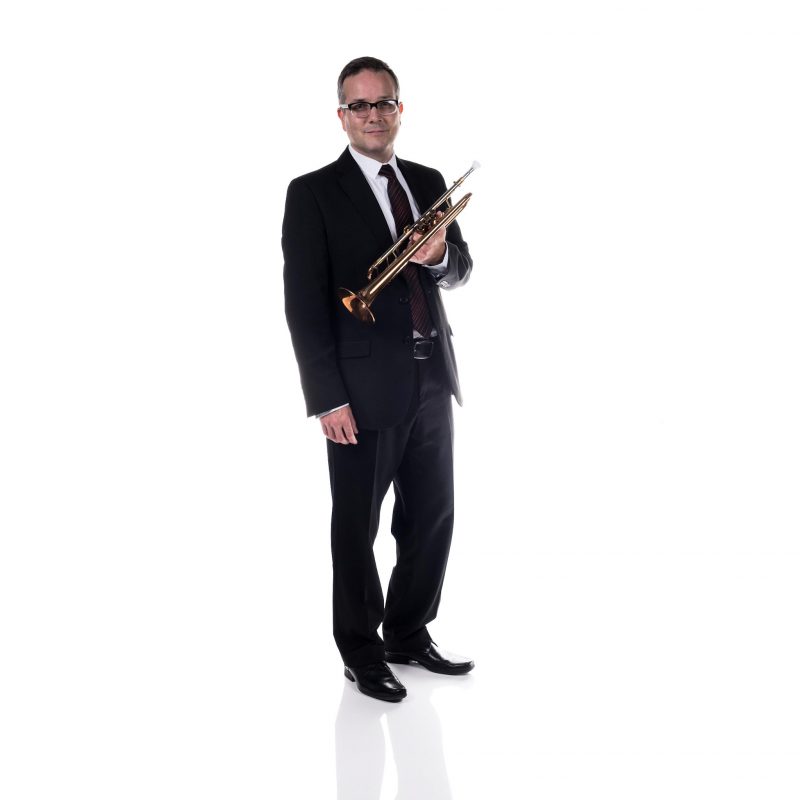 (b:1974) Lorne gained a Masters degree from the RSAMD, where he was awarded the annual prize for chamber music. The first student in the academy’s history to study jazz full-time also initiated the RSAMD bigband. His many broadcast credits include performances on BBC Radio 3 Jazz Line-Up and BBC Radio Scotland. As a soloist on the Scottish jazz and festivals scene, Lorne also enjoys playing in Cuban Son and other world music groups.