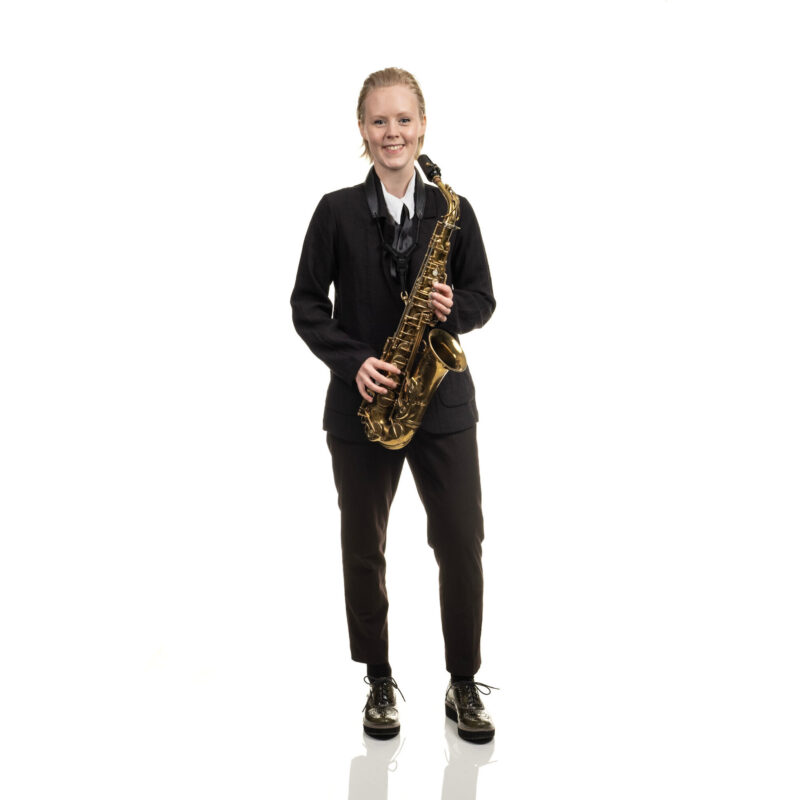 (b: 1994) Helena Kay is a saxophonist and composer based in London. Originally from Perth, Scotland she moved to London in 2012 to study at the Guildhall School of Music and Drama, graduating in 2016 with a First Class in BMus Jazz (Hons). During her time studying, she was awarded the Young Scottish Jazz Musicians of the Year (2015). Helena released her debut album Moon Palace in 2017 after winning the Peter Whittingham Jazz Award (2017).