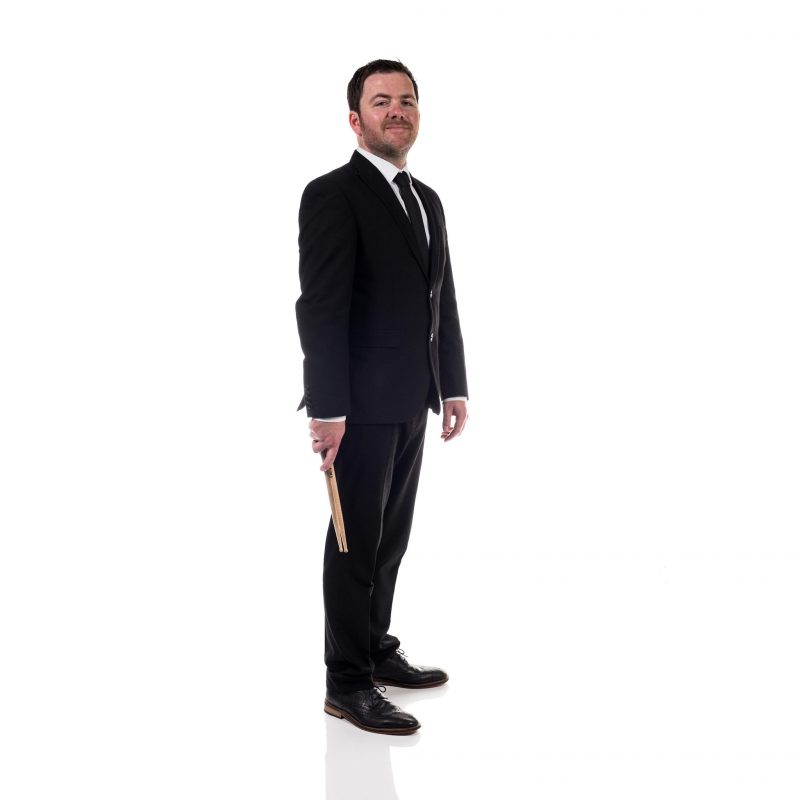 (b:1979) Born and raised in Ayr, Alyn graduated with a BA (Hons) in Applied Music at Strathclyde University. He has created music with well-known artists through his passion for music of all genres, including NDR Big Band, Capercaillie, Michael Mcgoldrick, Eddi Reader, Wolfstone, Maeve Mackinnon, Duncan Lyall, Angus Lyon, Hue And Cry, Maggie Reilly. In 2009, Alyn released his first solo album ‘Lyn’s Une’ for Linn Records. He released his follow up album ‘KPF’ in 2018.