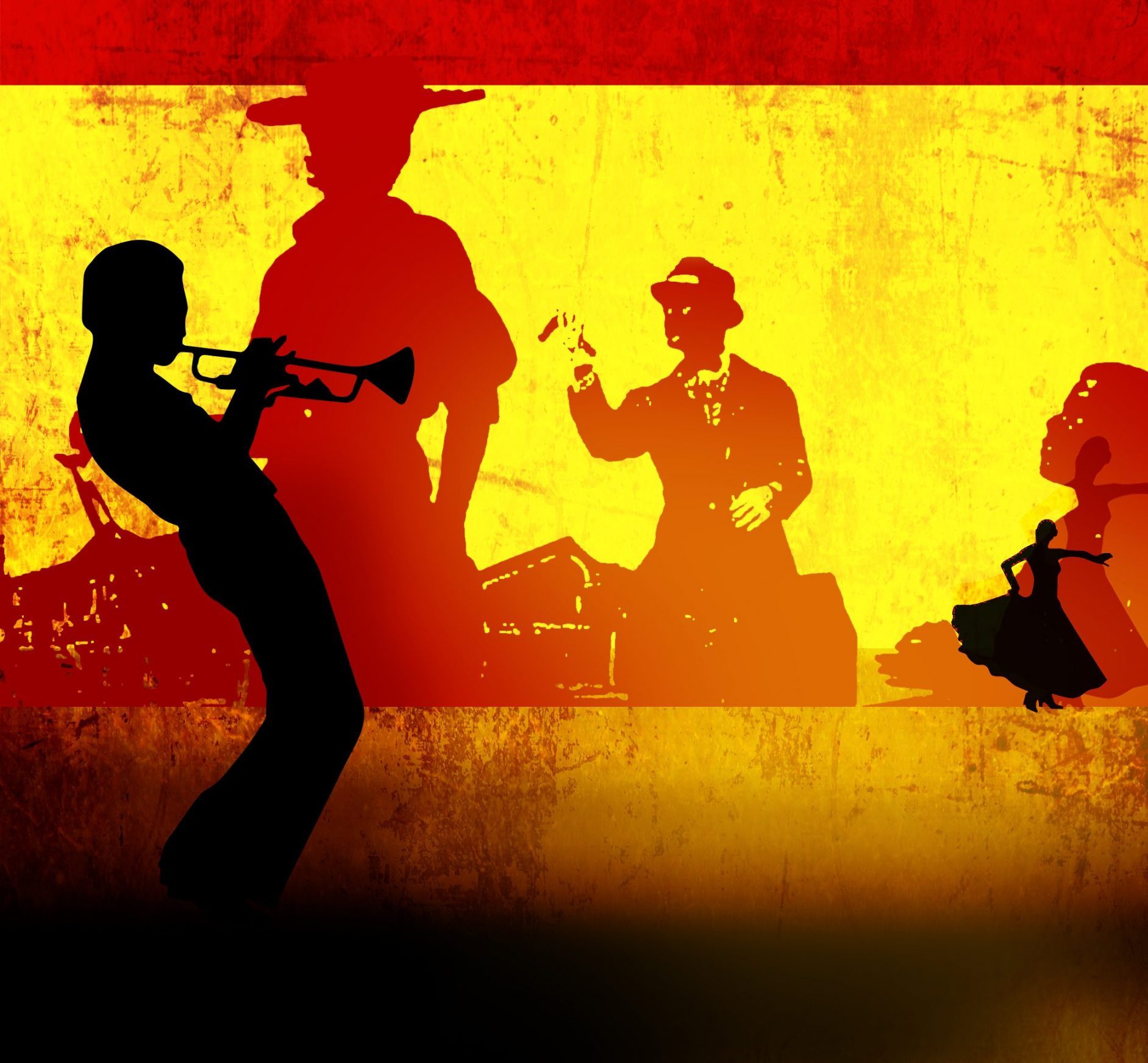 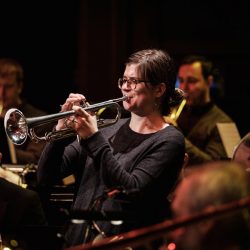 The SNJO is delighted to have this opportunity to welcome back trumpet player Laura Jurd, as once again they perform Miles Davis’ hugely popular album “Sketches of Spain” as part of the EIFF’s Spanish theme 2019.

Stemming from their interest in the Spanish folk tradition, Davis and arranger/composer Gil Evans recorded the album between November 1959 and March 1960. It was the recipient of the 1961 Grammy Award for Best New Jazz Composition and has since gone on to become one of the most celebrated albums of all time.

This highlight of EIFF’s Spanish programme will see award-winning trumpet player, composer and improviser Laura Jurd take centre stage in the Miles Davis role. A recipient of multiple awards and a BBC New Generation Artist from 2015-2017, Laura has developed a formidable reputation as one of the most distinctive and creative composer-performers to emerge from the UK in recent years.