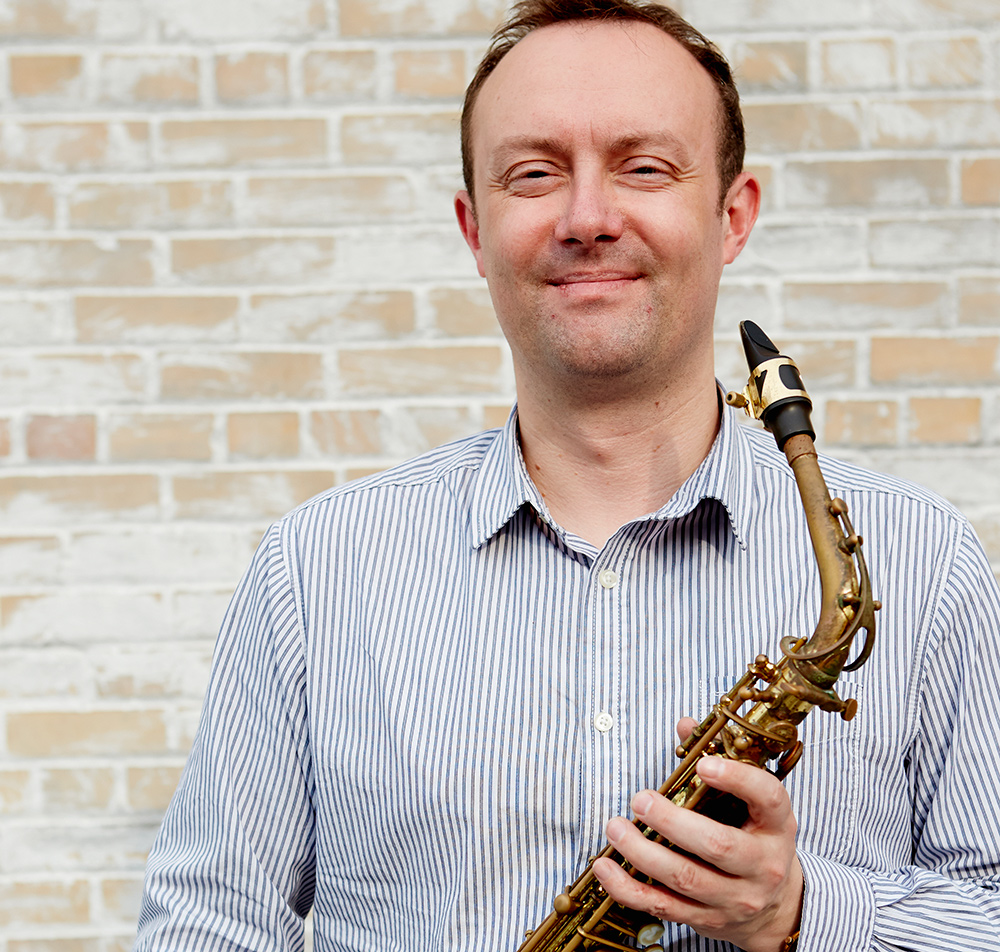 Martin Kershaw was born in York in 1973, began playing at 15 and became seriously involved in jazz while studying English at Edinburgh University. He then studied at Berklee School of Music, after receiving scholarships from Rotary Ambassadorial and Berklee, and now has established himself as one of the main players on the Scottish scene, touring with Kevin Mackenzie, Carol Kidd and Aqua Bassino. He released his first album, Fruition, in 2003 and has recorded two further albums, Maths and Exit Strategy, with experimental trio Trianglehead.

In 2008 Martin was awarded a Scottish Arts Council New Work Grant to write, rehearse and perform Hero As A Riddle, a work for 10 musicians inspired by the work of Eduardo Paolozzi. A recording will follow in 2009. When not playing jazz, Martin enjoys reading and films.