The Cologne-based pianist – his surname may sound Scots but is derived from old German for “horse” – first collaborated with the SNJO in 2002 when he composed A Day in the Life of Tommy Smith for them to perform with their saxophonist-director Smith as soloist.

He has enjoyed a creative relationship with them ever since, his arrangements featuring in recordings including the SNJO’s much-praised revival of the late Bobby Wellins’s  Culloden Moor Suite as well as in performances with guests as diverse as Kurt Elling, Martin Taylor and Eddie Reader.

This time around, the man whom Smith regards as one of the most
original minds in contemporary jazz will lead the orchestra through his own distinctive interpretations of music by such giants as John Coltrane, Wayne Shorter, Charlie Parker, and Chick Corea.

The programme will include Corea’s Humpty Dumpty, Shorter’s Nefertiti and Michael Brecker’s Both Sides of the Coin,

Ross having applied his wizardry to these pieces, seeking out the essential heart of each then creating individualistic arrangements that nevertheless utterly respect the originals.

“Every time I write a new arrangement I basically start from scratch,” he explains. “I listen to the music a lot, then I try to find the core of what it’s about. It’s a bit like pruning an apple tree, cutting the unnecessary stuff away, then the actual tree that’s left is the material I work with.”

Ask him how he puts his own stamp on a piece while still preserving something of the original, and he counters: “Oh, I try not to. If you really want to put your stamp on something it will sound like it, and I don’t really want that. “There are a lot of opinions about this, but I think that with arrangements, you should be creative in disguise, not disturbing the original idea. There’s really no set method; it all depends on the material, the time it was written and who originally played it.”

Smith first got to know Ross through the 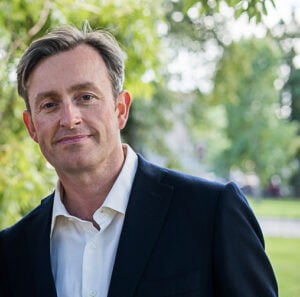 American saxophonist Dave Liebman, who had worked with the SNJO and who knew Ross from the latter’s days studying in London. Contrary to Ross’s thoughts on not leaving one’s imprint on an arrangement, Smith argues, “his stamp is on it simply because he’s done the work, although he might not do so consciously. There are some arrangers who will go too far, so you can’t recognise the original.” Asked what so attracts him to Ross’s arrangements, Smith credits the German’s ability to “take something which everybody knows and give it a twist, make you sit up and pay attention. There’s always a surprise and he’s a great storyteller.

“I can recognise his work pretty much just by the way he voices chords and twists and turns. Oliver Nelson, Maria Schneider, Carla Bley Duke Ellington, Gil Evans… they all have an identity, just like an improviser can have a voice and a sound and an approach in the way they interplay with other musicians. And Florian is definitely up there with them.”

Smith hopes to embark on similar collaborations with other established jazz arrangers the SNJO have used in the past, such as Bill Dobbins, Geoffrey Keezer and Christian Jacob. In the meantime, he’s looking forward to the collaboration with Ross. “When Florian arranges something familiar like West Side Story or Parker’s Yardbird Suite or Coltrane’s Giant Steps or Corea’s Humpty Dumpty, when we play it, it’s a thrill, because he takes all these different twists and turns. There’s a lot of imagination there.”

Interview by Jim Gilchrist for the Scotsman 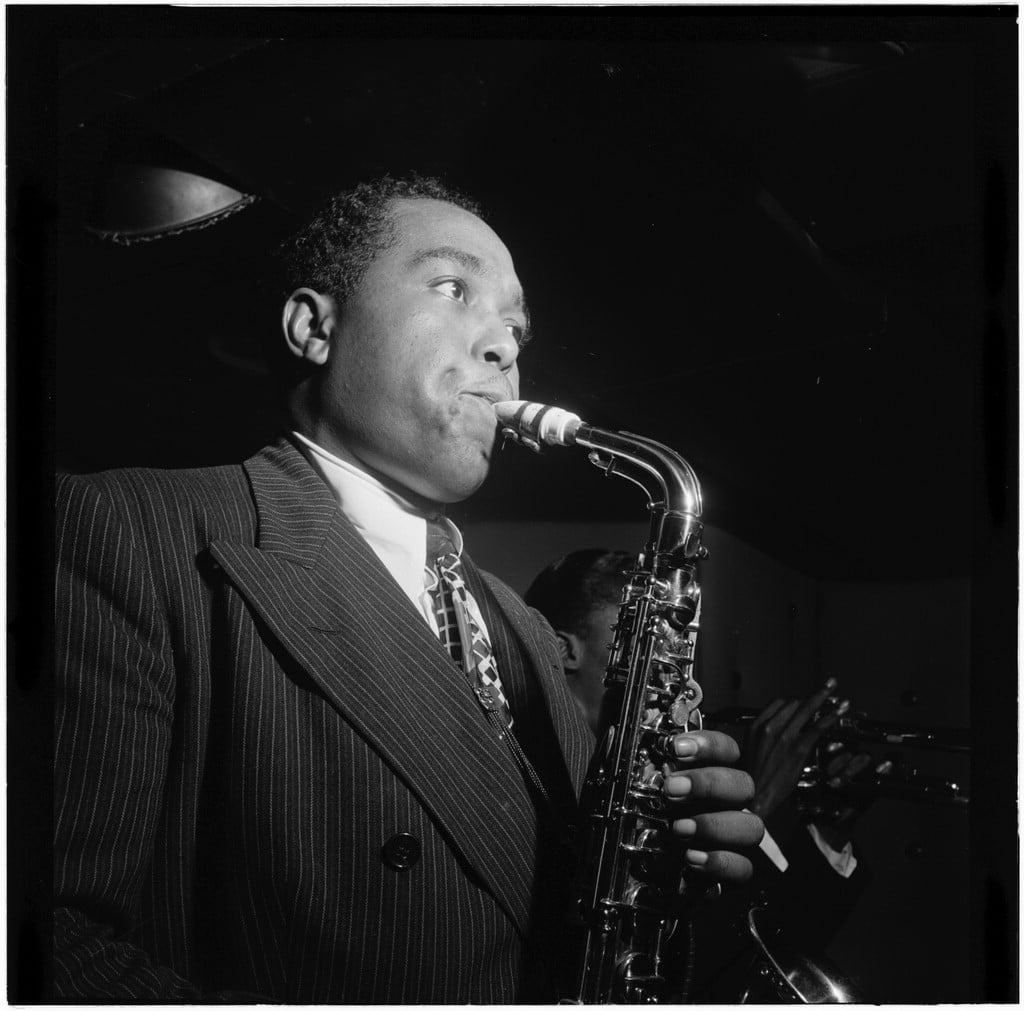