The Jazz Genius of Billy Strayhorn

added on 6 October, 2014 | under Concert Series, The Music of Billy Strayhorn 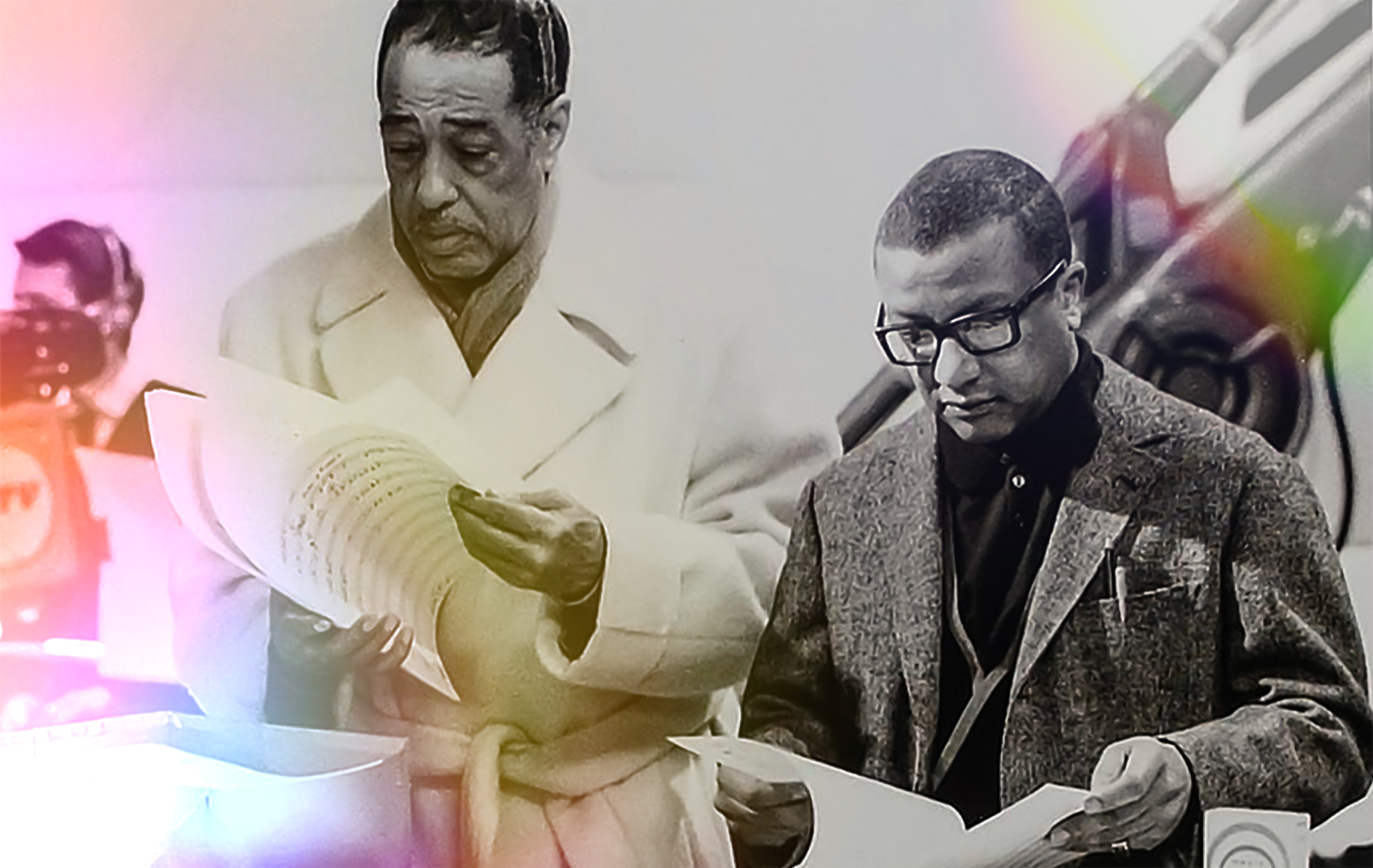 2015 marks the centenary of influential composer and arranger Billy Strayhorn and the Scottish National Jazz Orchestra are delighted to pay tribute to Billy and his inspiring musical legacy.

Billy Strayhorn was the jazz composer, arranger and pianist best known for his extremely successful collaboration with Duke Ellington. Lasting nearly three decades, their music created an important and dynamic chapter in the history of jazz.

A pint-sized jazz genius, Billy’s contribution was often undermined by the fact that he worked in the shadow of the Duke Ellington – a name much more familiar to the public. But it was in fact Strayhorn who wrote the Duke’s rollicking signature tune Take the A Train and the reflective Chelsea Bridge and it was Billy’s versatility that was pivotal to Ellington’s lush classical excursions such as Greig’s Peer Gynt, and the film score to Anatomy of a Murder.

This concert offers a wonderful opportunity to explore Strayhorn’s repertoire – from the very familiar tunes to less well known pieces – an evening to remember.

“….Billy Strayhorn was my right arm, my left arm, all the eyes in the back of my head, my brainwaves in his head, and his in mine.”
– Duke Ellington

SNJO  @snjo2
20 mins to go 🥳 Don't forget to join us over at https://t.co/uQ6rKwCYxP for the first of our four-concert series,… https://t.co/9GXHlpMs45
reply retweet favorite