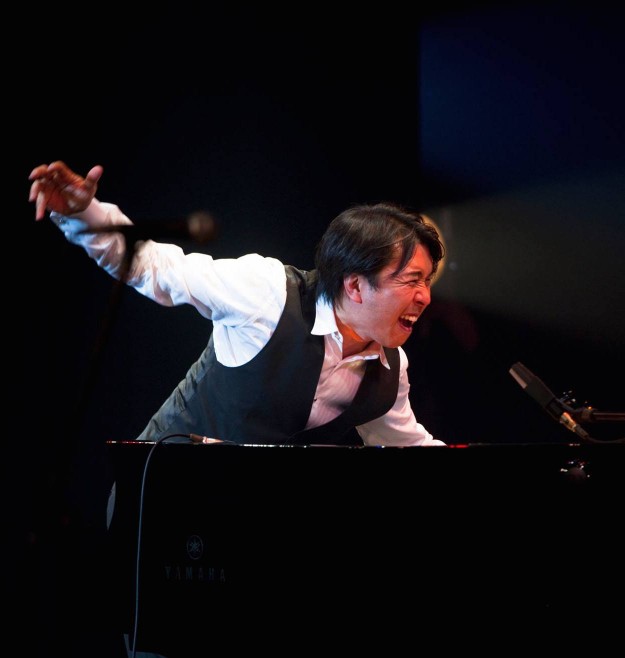 Audacious isn’t the word for last year’s venture by the SNJO when, working on the premise that young  Wolfgang Amadeus was as much an improviser as he was an inventive pianist and composer, they commissioned renowned Japanese pianist Makoto Ozone to arrange Mozart’s Piano Concerto No. 9 (Jeunehomme) for them.

Just how magnificently they pulled it off is caught in 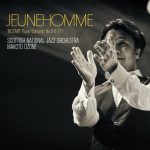 Smith also provides an atmospheric prelude to the darkly tango-tinged second movement which sees a sinuous soprano sax interlude from Ruaridh Pattison and delicate ranging from the pianist, while the third movement, as its rondo / presto be-bop designation suggests, really travels, drummer Alyn Cosker driving things along, with Ozone sparkling and trumpeter Tom Walsh having a trenchant say. The whole recording brims with life-affirming virtuosity and wit.

SNJO  @snjo2
Planet Wave - a fascinating fusion of poetry and music with @snjo2 and the words of one of Scotland's finest poets… https://t.co/1vv51XkcXX
reply retweet favorite
Load More...