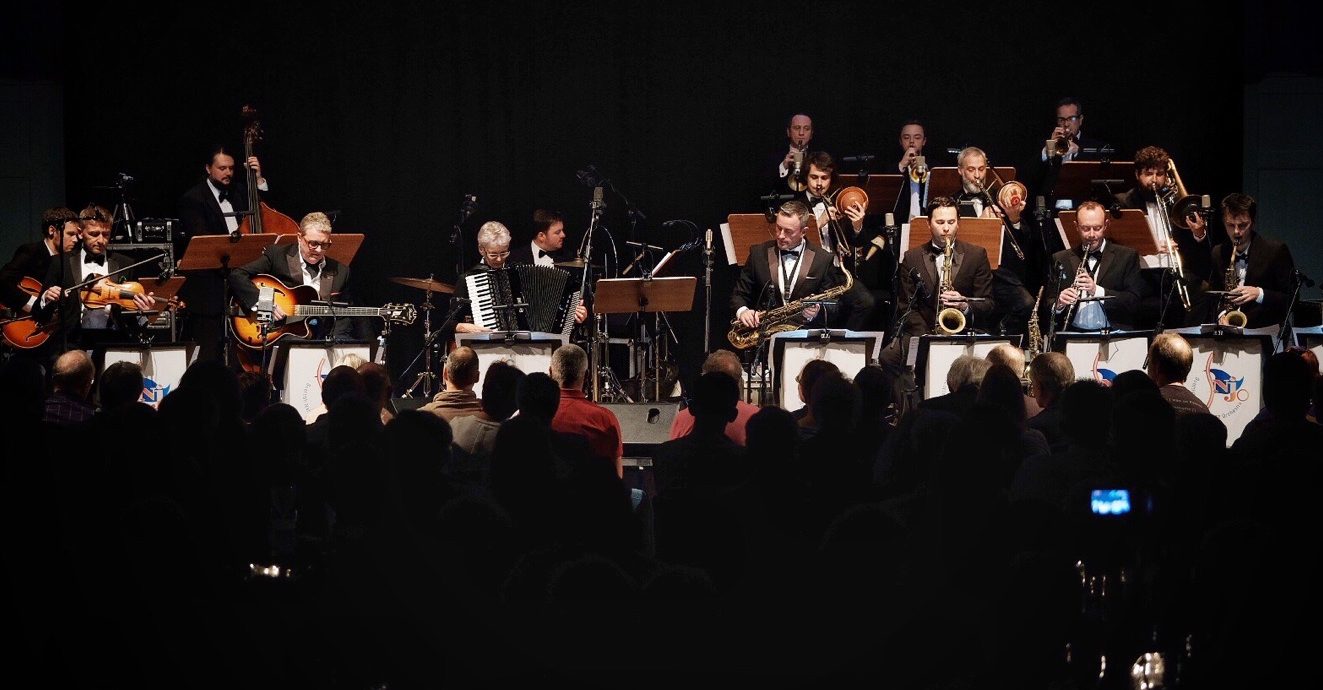 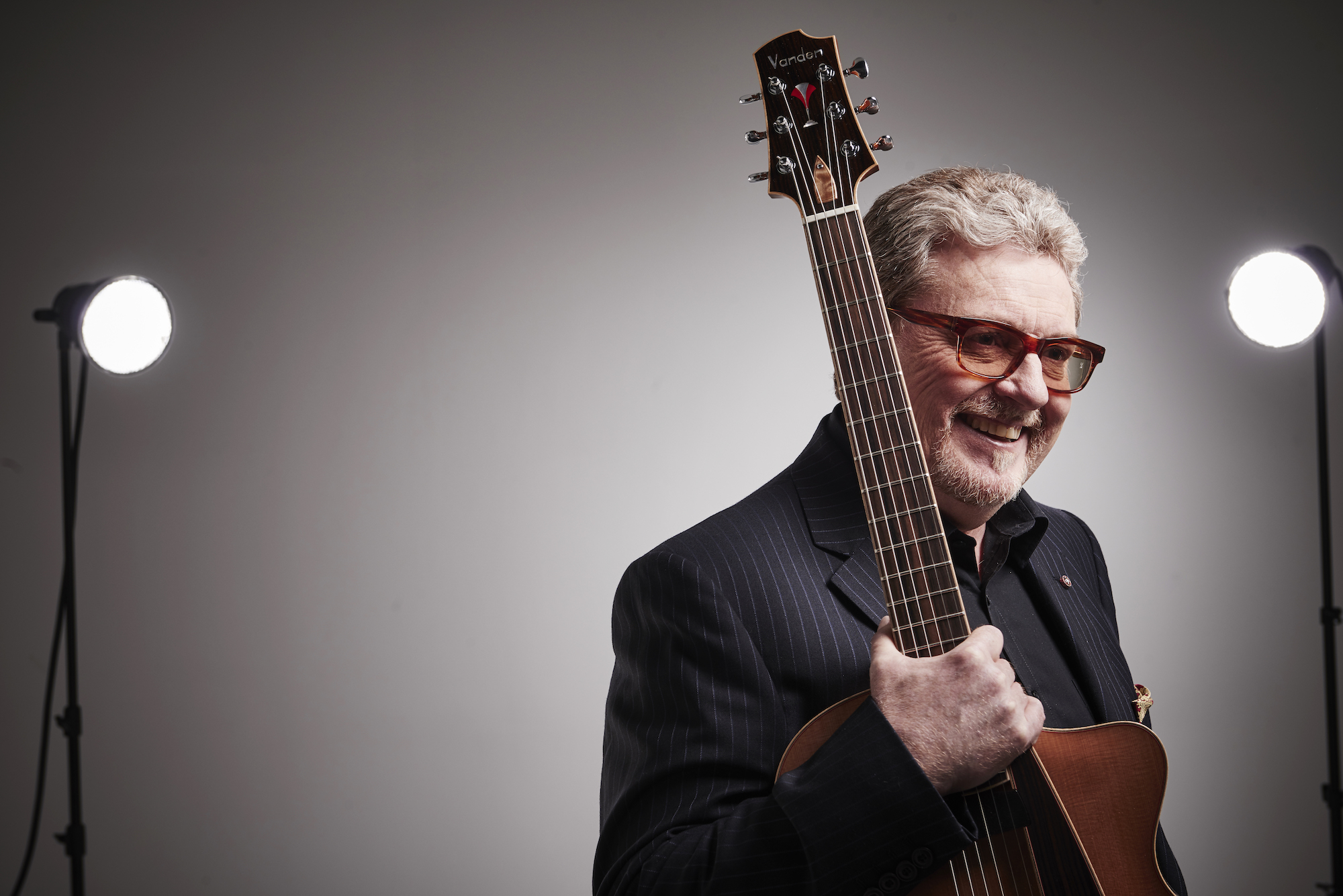 TALK about preparation. Martin Taylor can look ahead to this weekend’s concerts with the Scottish National Jazz Orchestra and say, honestly, that he’s been waiting all his life to play the part of Django Reinhardt. END_OF_DOCUMENT_TOKEN_TO_BE_REPLACED 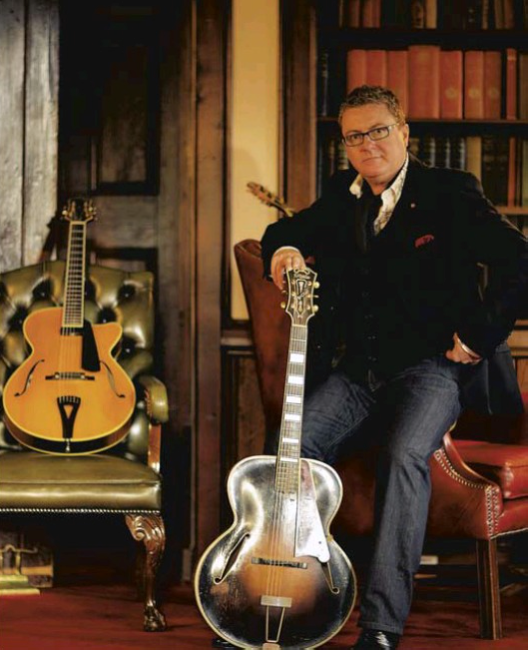 “We want to recreate the atmosphere of Paris back in the Jazz Age,” the guitarist says of the forthcoming concerts, “but we’re going to give it a few little twists inspired by my group Spirit of Django by adding accordion [Karen Street], as well as paying homage to Stephane by adding violin [Christian Garrick].” END_OF_DOCUMENT_TOKEN_TO_BE_REPLACED 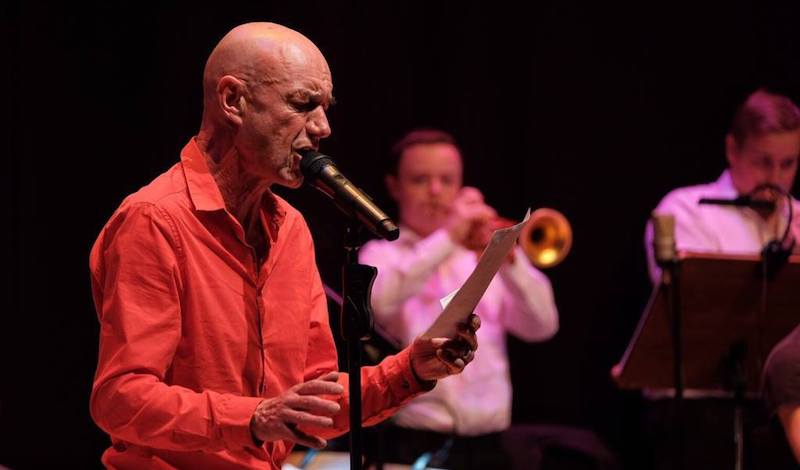 Three Thomases – Tom, Tommie and Tam – got the Edinburgh International Film Festival’s retrospective tribute to the late, great Tom McGrath off to a belter of a start on Friday night.

Tom McGrath, himself, was the source of  the words and the inspiration for the tunes – all were compositions by jazz artistes he brought to Scotland; Tommy Smith and the Scottish National Jazz Orchestra interpreted the tunes; while Tam Dean Burn spoke and yowled and crooned those words over and in and amongst the notes.

END_OF_DOCUMENT_TOKEN_TO_BE_REPLACED

There will be jazz orchestra concerts that create much bigger musical storms and specifically Scottish National Jazz Orchestra concerts that feature more familiar instrumentation. This one, though, has to go down as particularly special. It was the sort of occasion that illustrates how there’s no substitute for being in the room where and when the music is being played, even when that music features on iconic recordings. END_OF_DOCUMENT_TOKEN_TO_BE_REPLACED 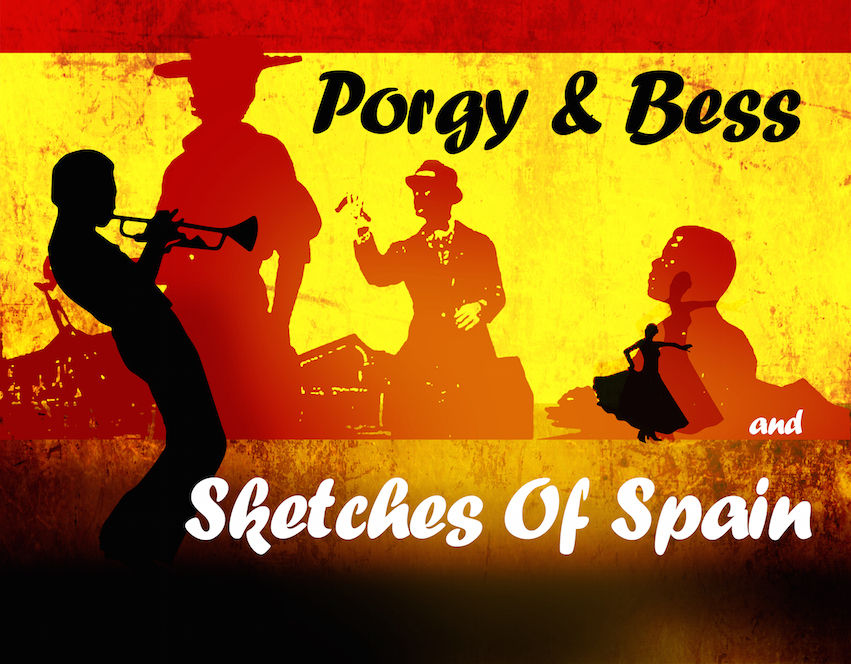 The Scottish National Jazz Orchestra stopped off at the Usher Hall in Edinburgh tonight as part of an all too short performance schedule performing “Sketches of Spain” and “Porgy & Bess”.  These two visionary collaborations between Miles Davis and Gil Evans marked a watershed point in the critics’ and public’s perception of Jazz as a musical form and both remain as fresh and vibrant now as when they were originally recorded nearly 60 years ago.